So what is Jessie for the Raspberry Pi anyway?

There are many operating systems available to run on the Raspberry Pi, but the Raspberry Pi Foundation has consistently recommended the Raspbian OS since August 2012 – the same year the Raspberry Pi was released. Raspbian is based on Debian Linux with each major release given a “code name”. Until now, Raspbian was based on the “Wheezy” version of Debian. Yes, the names are from the Toy Story characters!

Wheezy served well and allowed the Raspbian OS to evolve from its initial release to a very capable and mature OS for the Raspberry Pi. So now, we have Jessie.

On the surface, Jessie doesn’t look much different than Wheezy. 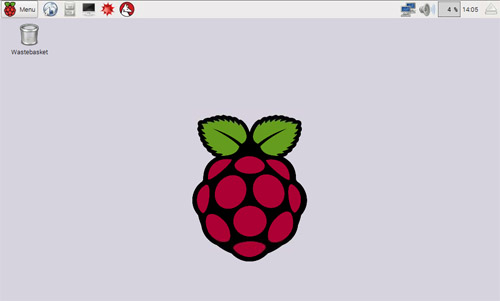 Most of the changes are at the desktop level, but some also improve performance and flexibility. Jessie now boots directly to the Raspbian GUI desktop instead of the command line interface as was the default in Wheezy. However, this can be toggled back to booting to command line interface if desired. There is a new icon in the upper right corner that is used to safely eject USB memory sticks.

Probably more significant is the inclusion of additional software applications. This includes:

This is a full-fledged office suite that includes: 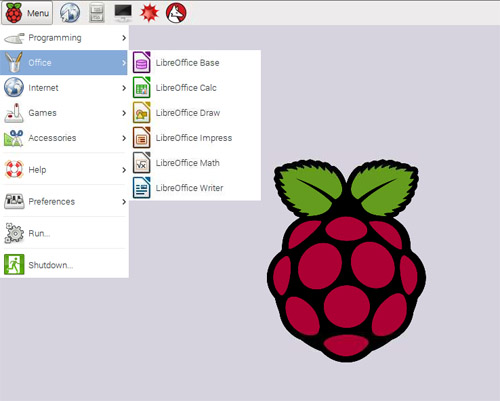 Claws Mail is a powerful email client and news reader. It is highly flexible and configurable. It is very fast, supports multiple accounts and has plugin capabilities among many other features. 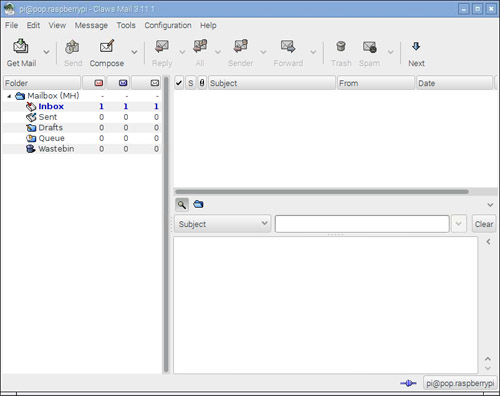 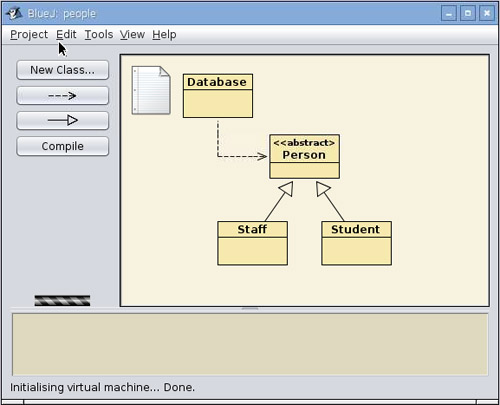 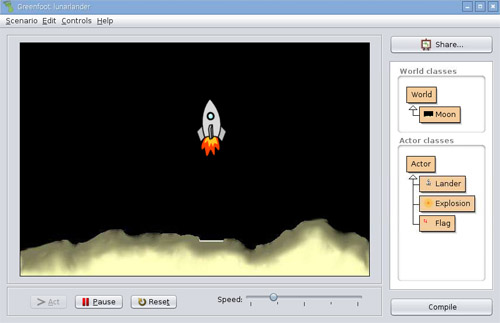 The Java source code editor is the same for both BlueJ and Greenfoot. 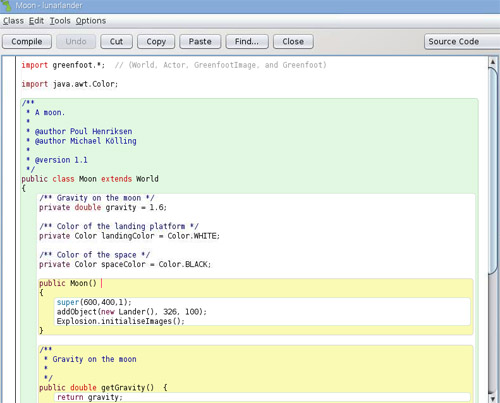 Jessie offers a new configuration menu that previously required numerous commands and options to set the various configurations. Essentially, this replaces the “sudo raspi-config” (although it is still available). 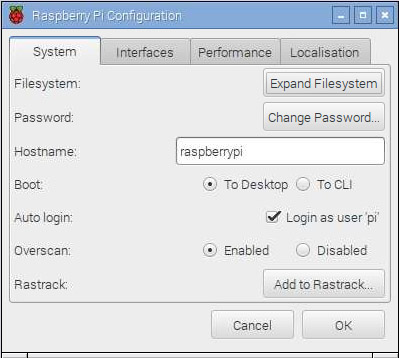 There is a new menu editor that will make it easier to add/remove options on the main menu.

Overall, Jessie is a very nice release. It continues to advance Raspbian and the wildly popular Raspberry Pi to new levels by not only achieving the original goal of putting low cost computing into the hands of students, but in also creating a real-world capable small board computer.