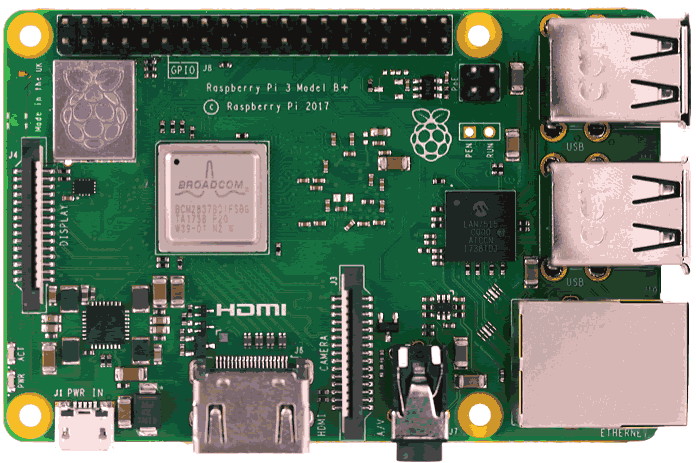 The history of Raspberry Pi releases has been exciting from the beginning in 2012. The original RPi ushered in a new era of low-cost and very capable small computer boards. With millions sold around the world, it has provided unprecedented access to computing hardware and programming to experimenters, students, teachers, tech enthusiasts and even commercial interests.

With great anticipation, the Raspberry Pi 3 model B+ was announced for release on March 14, which also happens to be 3-14 "Pi day" (for those who use the month-day calendar format).

We will do an in-depth analysis of the hardware, performance and the co-released update of the Raspbian OS in a separate article. But for now, this announcement is just another reason to delve into the exciting world of the Raspberry Pi!