What is a Raspberry Pi?

The Raspberry Pi is a small, low-cost single-board computer. It can run a variety of Linux-based operating systems. One of the most popular is Raspbian. It is highly valued by hobbyists, technology enthusiasts, educators and experimenters. As a fully functional computer on a board, it can support a wide array projects and functions. 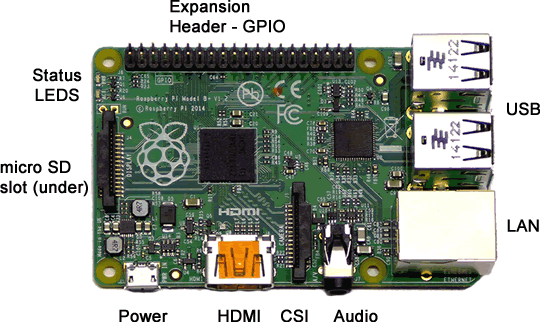 The Pi was the brainchild of a group at the University of Cambridge's Computer Laboratory. Seeing a decline in both numbers and skills in new computer science students, the group developed a plan to produce a low-cost computer board easily accessible and affordable for youths, educators, hobbyists and experimenters to explore hardware, software and programming.

Introduced in 2012, the Raspberry Pi has become phenomenally successful, with demand frequently outpacing supply. Millions of Pi have now been sold throughout the world.